DATING IS WAY TOO SERIOUS, & WAY TOO BORING, BUT NOT ANYMORE...

Since when did meeting someone of the opposite sex (even same sex for that matter) become so dry, so serious, so pre-meditated?

Damn, the whole process of meeting new people has turned into a job interview:

"What's your name? Where do you come from? What do you do for work?"

This sucks, and we going to change it.

Gone are the stuffy formal introductions, and in with organic human-to-human interaction.

All brought together amidst the glue of surfing, and the ocean.

But we're not just going to be surfing together, nope, it's going to be way more fun than that (I'll explain in just a minute).

Let's face it, life in a suburban metropolis such as the Mount can be a damn hard place to meet new people.

A vast area with a big population, yet strangely so hard to meet new people, just getting past the surface level chat is no joke.

Friendships, romantic connections and relationships - they can all be extremely difficult things to materialise when we live in increasingly disconnected ways.

And for all of the reasons above (and many more), we've decided to take action to bridge that gap. 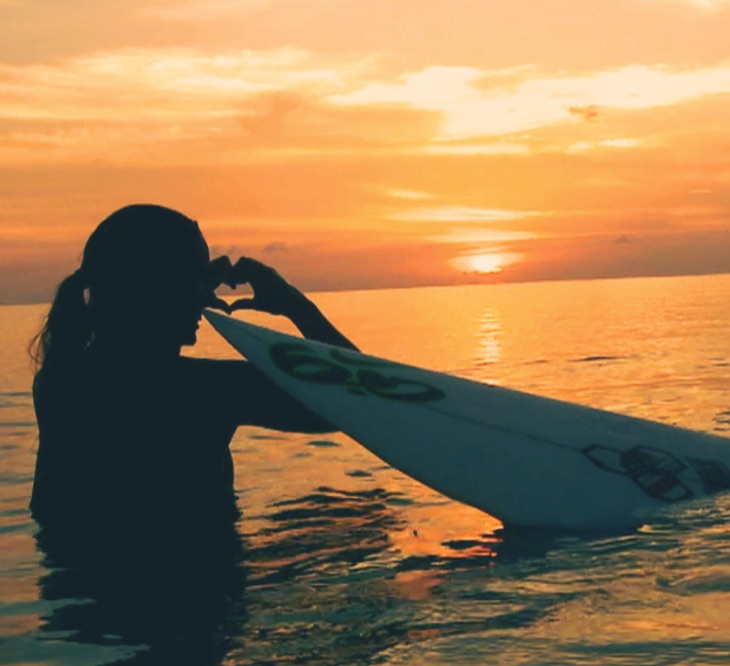 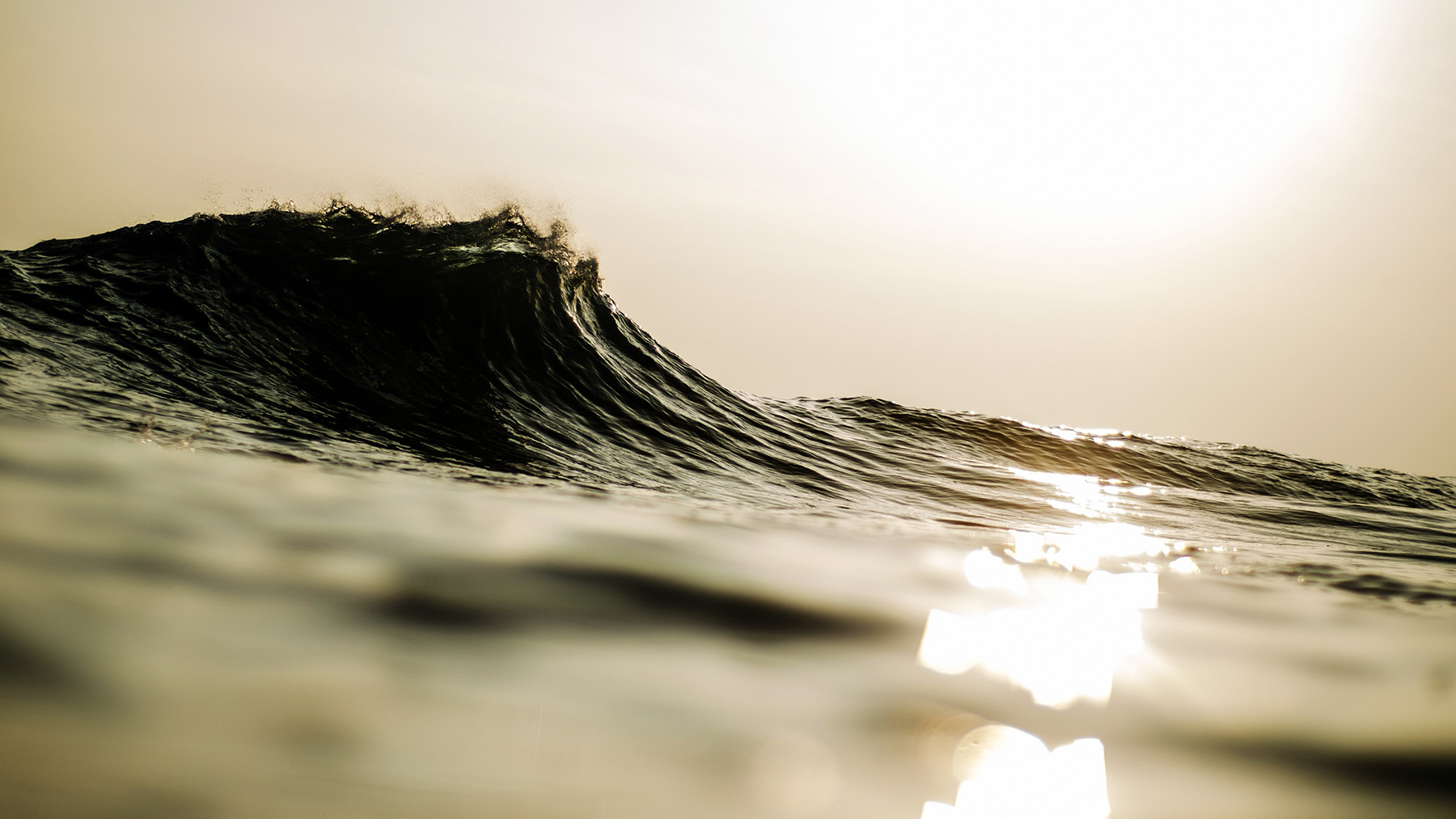 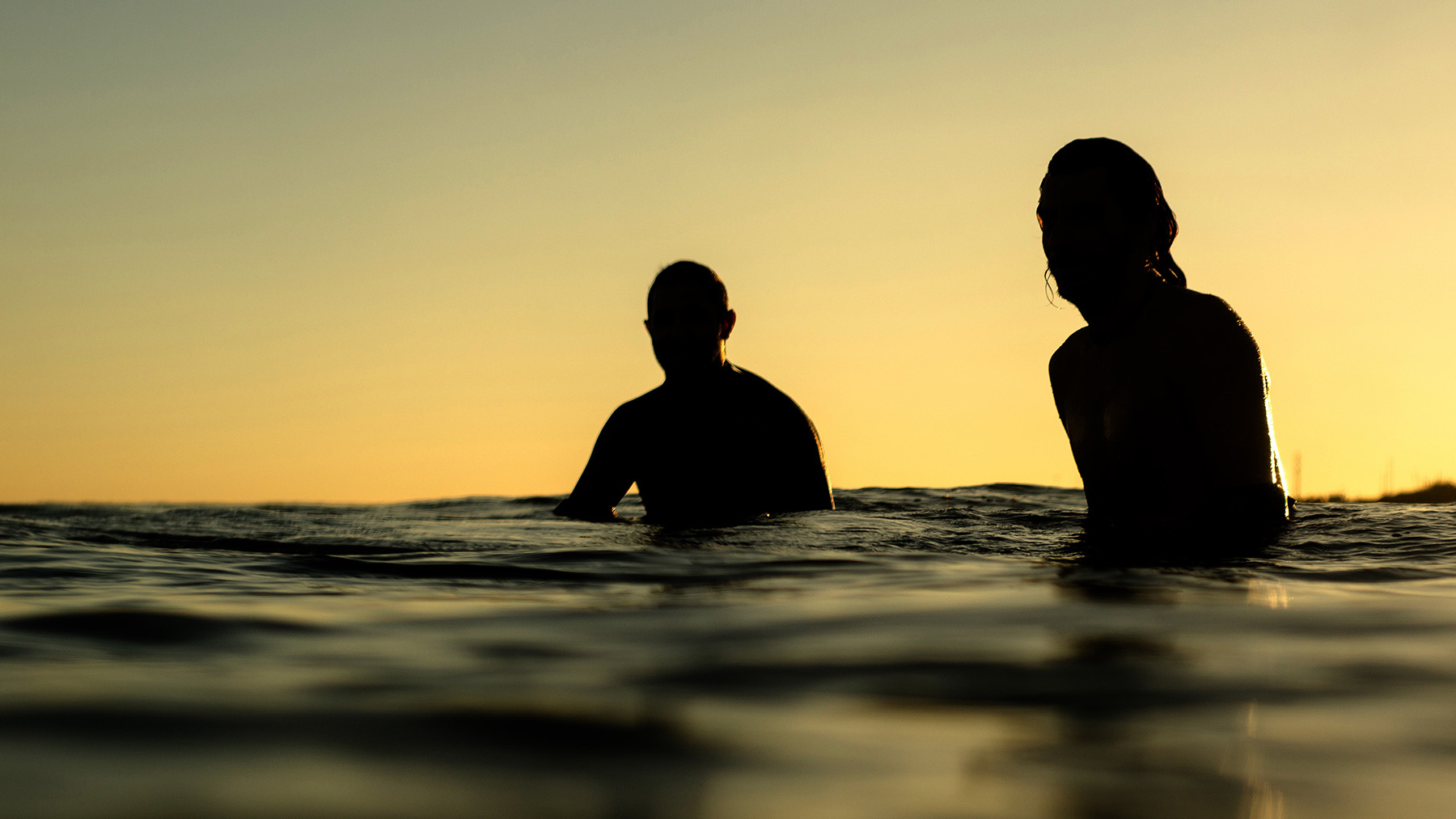 Yes, it's focused around surfing and the ocean - but that's just the start of it.

The 1.5hr session will be non-stop challenges, funny forfeits, games, competitions and more.

*If you've watched Stab Highway, expect a load of that.

Leave your serious hat in the car, and get ready to let loose for an hour and a half.

And, once we're finished, we'll move the evening on to Astrolab for a sneaky drink afterwards (this part is optional).

A MESSAGE IF YOU'RE SITTING ON THE FENCE...

There's nothings weird about coming along to an event like this; there's no pressure, no expectation, no judgement - none of that stuff.

This is simply a fun event to expand your social network, meet a tonne of new people, be social, have fun, and surf.

So, what I'm trying to say is don't sit on the sidelines, come along!

Surf, meet some cool new people, expand your social network, have a blast and see where things go.

(FRIEND MUST BE OF OPPOSITE SEX)

WHY IS IT CHEAPER IF YOU'RE BRINGING ALONG A FRIEND OF THE OPPOSITE SEX?

We want to make sure that we have a diverse range of both men and women, which is why we're incentivising anyone that can help with the gender spread.

What we don't want is a group full of guys or girls - hence the heavy incentives to bring a friend of the opposite sex along.

DO I HAVE TO BE SINGLE TO ATTEND?

If you're coupled up and are just looking for a fun group to expose yourself to more likeminded people then come along by all means.

That's sweet as, we'll just take everything super slow.  No pressure, no expectations.

I'M AN ADVANCED SURFER, IS IT WIERD ME COMING TO THIS?

It's not weird coming to this group.

This group isn't about doing airs and getting tubed, it's all about just letting loose, having fun and meeting new people.

WHAT IS THE AVERAGE AGE OF PARTICIPANTS?

At this moment in time, we simply don't know.

Depending on how things go we might look at putting on a couple of different sessions for different age groups, but first up, we're gonna embrace it all!

WHAT IF I'VE NEVER SURFED BEFORE?

If you've never surfed before that's totally fine, we're not going to be doing any serious surfing in this event. You will need to be relatively comfortable in the water though, nothing crazy, but being able to swim at least.

I DON'T HAVE A SURFBOARD OR WETSUIT, CAN I STILL ATTEND?

You can hire equipment from us for the session: $15 for a board and wetsuit.